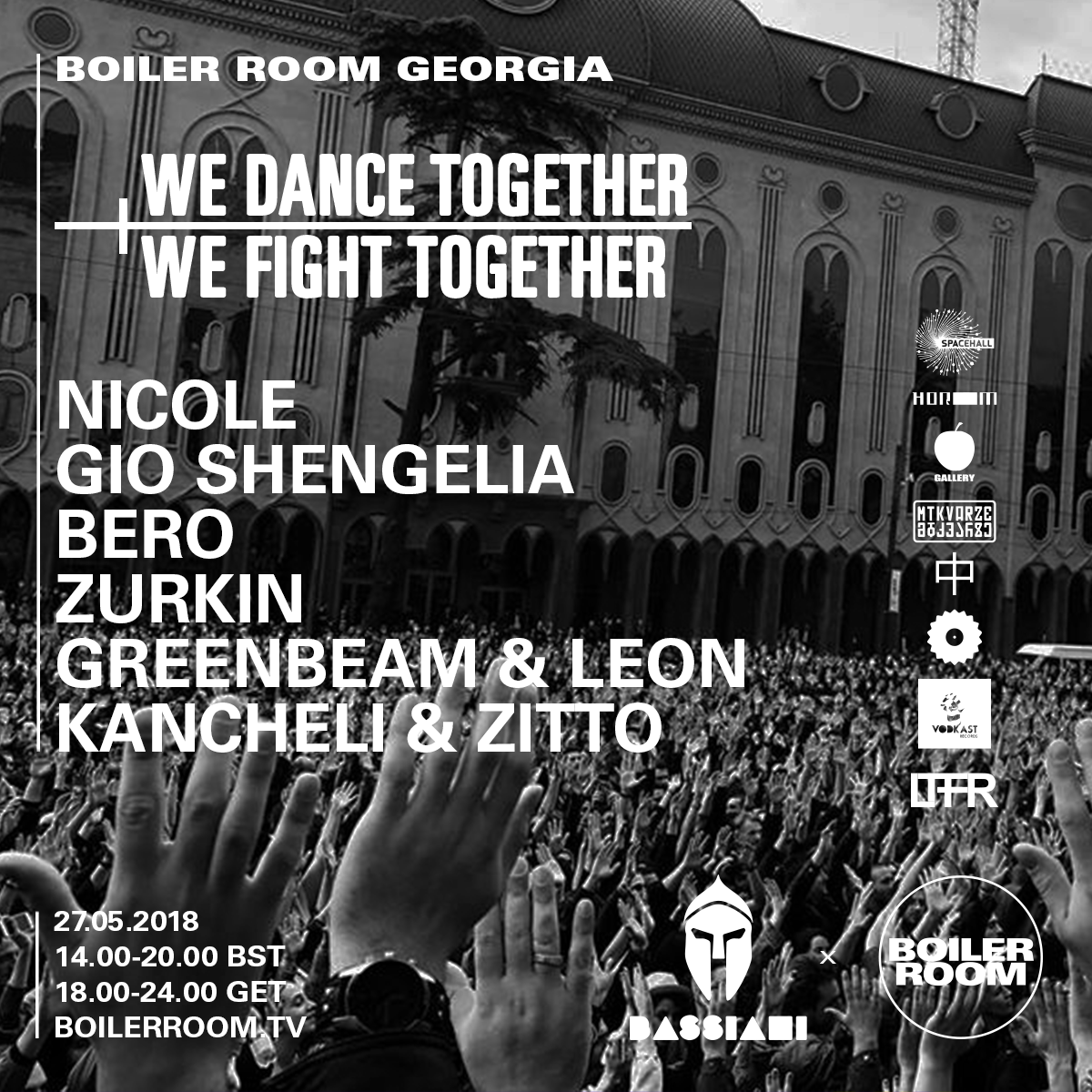 Tbilisi: We Dance Together, We Fight Together

As many of you heard, two weeks ago the Georgian police raided multiple clubs in Tbilisi under the pretense of action against drug crime, using excessive force against workers and guests. The police’s action sparked a two day long protest in front of the Georgian parliament, in which ten thousands of young Georgians participated, not only expressing their frustration with the antiquated drug laws of the country (Georgian law punishes the possesion of a small amount of soft drugs like marijuana with up to 14 years, no distinction is made between possession of drugs for personal use and for trafficking), but also showing that the electronic music community is much more than just a bunch of kids dancing to techno - it’s a large scale social movement, standing for the freedom of expression and progressive, international values. Under the slogan “We Dance Together, We Fight Together” their protests not only sparked a large global solidarity campaign, but ultimately led to a direct intervention from the government - amongst other things an excessive overhaul of the drug laws was promised by the Minister of Inner Affairs.

Earlier this week the Georgian underground community was able to celebrate yet another success against the conservative forces trying to battle the electronic music movement - Bassiani, one of the most important venues in town, if not world-wide, that was closed after the raids and their license revoked, was allowed to re-open last night.

To celebrate this success and document the power that are the young people of Georgia, we’re broadcasting live from the first party that is happening at Bassiani after its closure - a get together of resident DJs of all clubs affected, showing the world how important solidarity in the underground music community is and how powerful it can be.